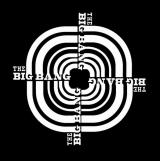 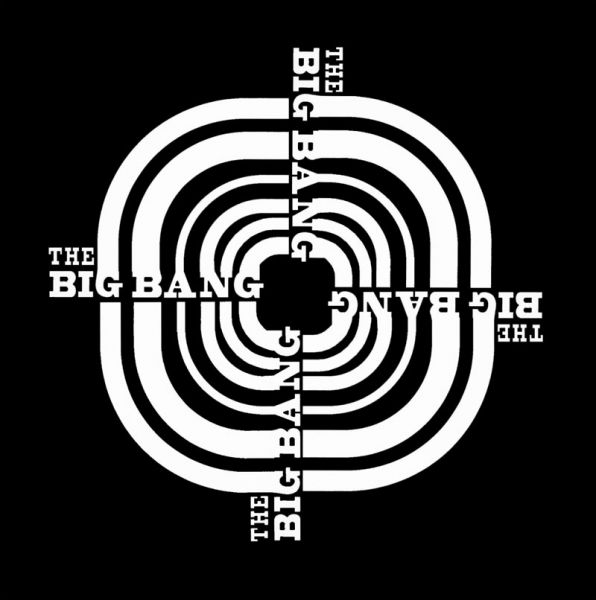 THE BIG BANG. COMEBACK. Summer 1993. To avoid three long years of military service Moksha Freeman, born in Damascus/Syria on 21st February 1978, set out on the motorway to Turkey. Crossing the Black Sea with nothing but a few Lira hidden in his shoes and a bag of cheap cassettes, Freeman knew exactly what he was heading for. “There were no records in Syria. But you could buy tapes in a corner shop: Elvis, The Beatles, early Who, T Rex, David Bowie, Queen, Electric Light Orchestra. As a small boy I spent hours listening to those tapes while staring at the covers. I knew I wanted to be like Elvis and John Lennon and Freddie Mercury.” Via Bulgaria and Romania Freeman travelled to former Yugoslavia where he found some more tapes he could add to his collection. “I virtually discovered Punk and New Wave on a market place in Zagreb. There was a girl called Petra selling all those tapes her elder brother had given to her: Sex Pistols, The Clash, The Jam, The Smiths, Blondie. To me it was like a revelation.” When Freeman arrived in London in late ’94, there was only one person he knew: his uncle. “He bought me my first guitar. I played it night and day dreaming of tapes of mine being sold by a heavenly angel somewhere on the motorway to Damascus...” Freeman spent the latter part of the 1990’s travelling all over the world with his guitar, a bag full of tapes and a toothbrush. “In late 2001 I went to Hamburg to check out all the places The Beatles had played in the early 1960’s. It was there I met Lothar Meid.” 69 year old German Rock & Roll legend Meid liked Freeman’s songs from the start and suggested to record them in a proper way. On New Year’s Eve Freeman lost his bag of tapes in a taxi in New York City. “That for me was the turning point. I woke up all alone the next afternoon and knew I would have to write and record my own songs, if I wanted to get on.” Recording started in New York in 2002. It took about six years. “I never thought that it would take that long. But I wanted it to be perfect and it seemed that there never was a place to be for more than a few weeks or months.” When he met songwriter and lyricist Elektro K in Dublin in 2004, things really started to take shape. “Elektro K introduced me to all the recent stuff I never really heard about. He gave me my first record player as a Christmas gift and some records to play: the first Strokes-Album, Pulp, Flaming Lips, Trail of Dead, and a guy from Scotland called Mull Historical Society.” Together, Freeman and Elektro K worked on the material until they knew everything was right in place. Back in Hamburg in late 2007 Lothar Meid played The Bass just like he had promised a couple of years before. “There never was a doubt how the album would be called, because I always knew it would be like a COMEBACK, if I get it done properly. Not just a neat little record you want your local DJ to play but one that will hit you with a bang like all those records hit me way back when I was a small boy in the glinting streets of Damascus.” 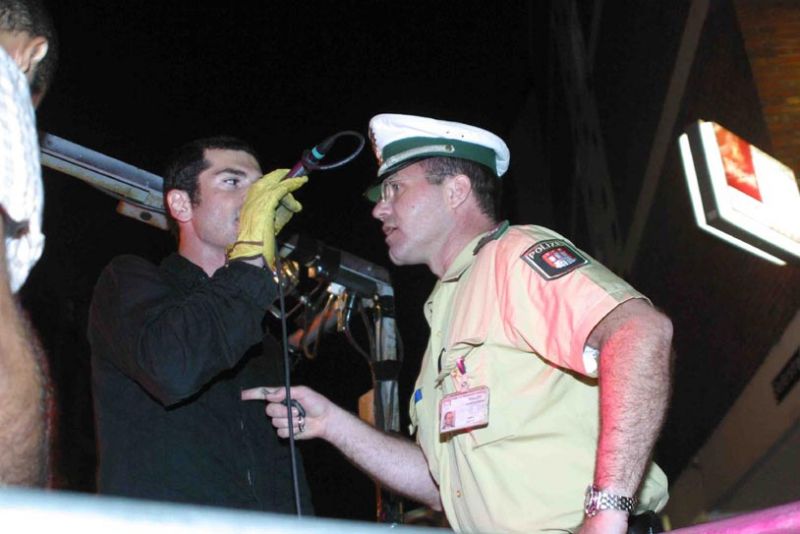