"BIPOLAR" was originally called "INCLINATION" and was a five-member-band which mostly played nu-metal, influenced by bands such as "KORN", "S.O.A.D", "TOOL" and others. "INCLINATION" was founded in 2004 and was split up in early 2005. four of the five "INCLINATION" re-united and founded "BIPOLAR" in late 2006.

during the time that we - the bandmembers - spent apart, everyones taste in music developed differently, so when we re-united, compromises had to be made and a common ground on which to base the band had to be found. mostly, the new influences came from bands which were renowned for their progressive songwriting. we write our own music and lyrics. we make music not for the sake of being like our idols but for the sake of making our own music and expressing ourselves in, what we think is the best way to express any emotion.

All There Is Demo 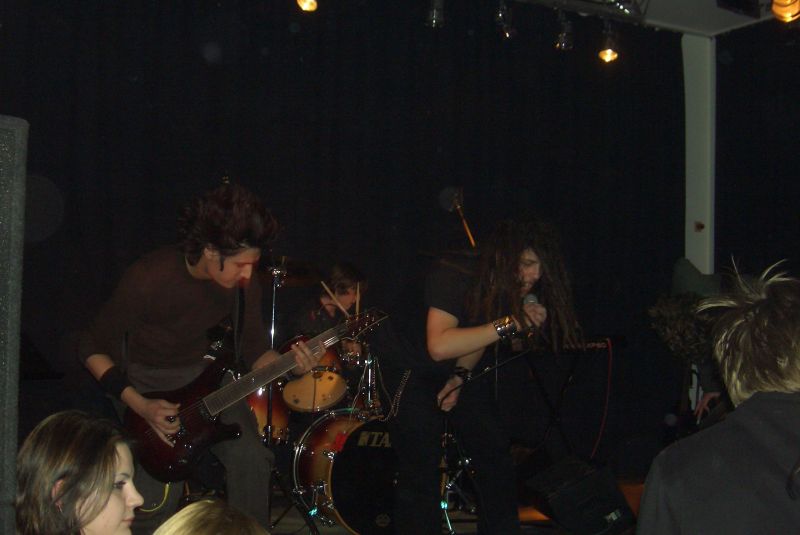