Manfellow are an alternative rock band founded in 2011 in Romania by Danny Leo, singer, guitarist, pianist, composer and producer. After many live concerts, TV and radio shows, in the summer of 2014, Danny is relocating in Hamburg where continues Manfellow musical journey together with other 3 talented musicians. In 2011 Manfellow become GBOB (Global Battle of the Bands) national champions, and later on in 2012, the GBOB World Vice-Champions, in London (UK). In 2012 they were invited to perform to Exit Festival, Serbia. In May 2013 they release the debut album “Wake up Call”. Now the band is working to finishing their second studio album, in Hamburg.

The GBOB Press Release after the competition stated: “Manfellow are excellent musicians and songwriters. Their strong and well-versed songs simply captured the audience although out their performance. Their unique sound and catchy melodies easily set them apart from other bands playing alternative rock.” 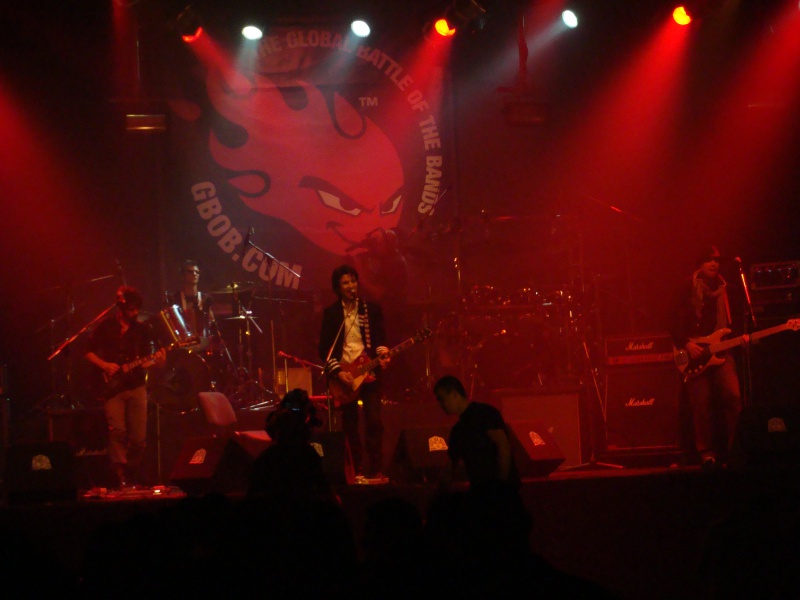